The Ministry of Economy and Finance has allocated 27 million euros in order to facilitate loans to families and businesses, in particular those resident in the areas hit by seismic events in recent years.

The measure will make it possible to favor the possibility of accessing loans from the banking system thanks to the State guarantee, avoiding becoming prey to usurers. 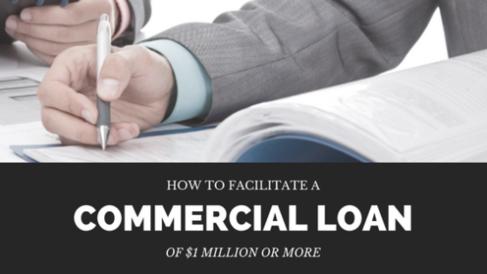 The measure was announced by the MEF with Press Release n. 215 of 29/12/2017 and the amount was paid by the Wear Prevention Fund, established by Law 108/1996 from the Treasury Department, to Condifi (about 70 per cent of the total) and to the Associations / Foundations of the Third Sector (the remaining 30 percent). Confidi has set up a Risks Fund to support companies that are in financial difficulty while creating agreements with some banks that are sensitive to the problem. The complete list of beneficiaries has been published in the pages of the Treasury Fund Beneficiaries.

A measure like this is revealed, even for 2018, a real opportunity 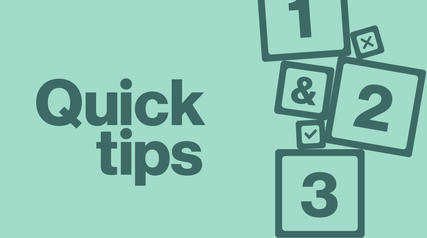 In particular, it manages to favor the granting of loans, while preventing financial exclusion to all the “weak subjects”, exposed to the risk of usury. The amount of the wear prevention fund is different from year to year, as it is fed by the anti-money laundering and currency administrative sanctions. The MEF, since 1998, has provided over 600 million euros for the granting of guarantees for over 80 thousand loans, which amount to a total of almost 2 billion euros.

As already happened in the past years 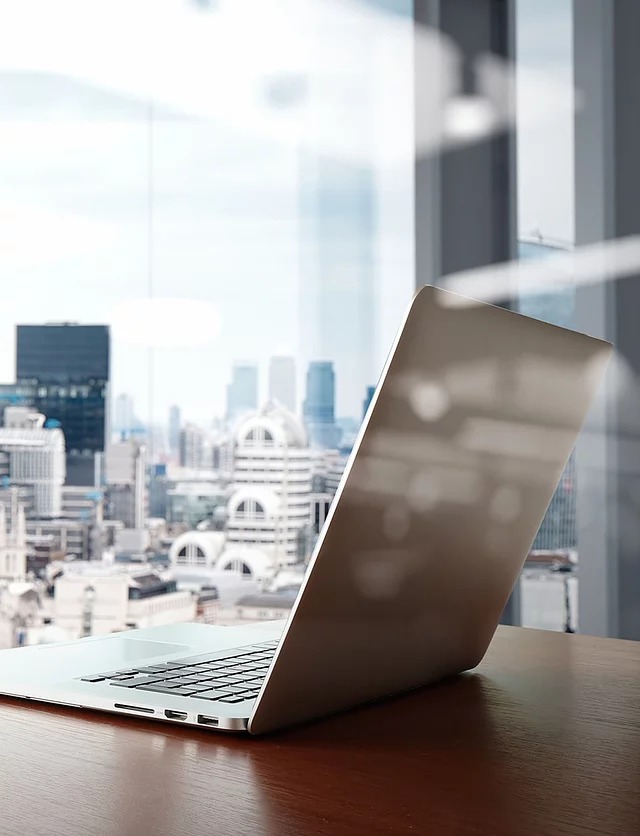 The contributions have been divided considering the combinations of indicators that detect the risk index of the specific territory and the efficiency of the capacity to use the funds. An additional contribution was recognized to all those bodies operating in the areas affected by the seismic events in 2016 and 2017.